Looking forward to connecting with you

I am an Associate Professor of Journalism and Mass Communication, based in Kolkata, India. Teaching since 2002. 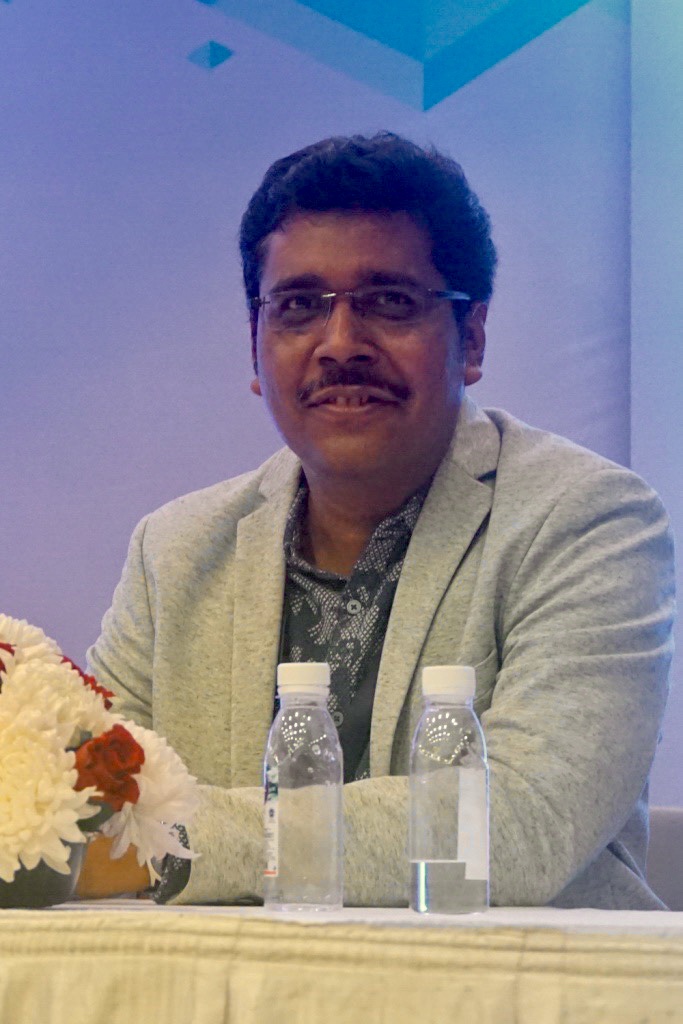 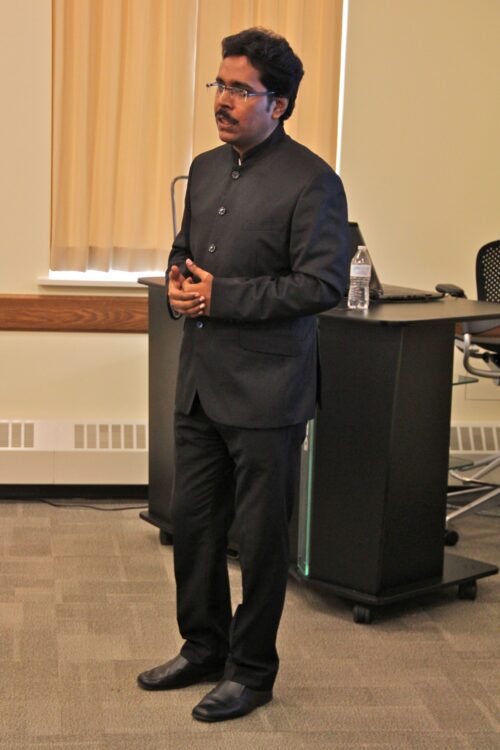 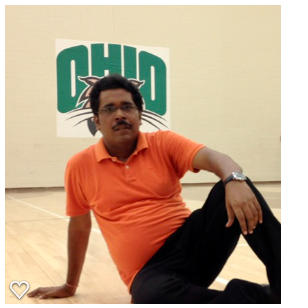 He is a Ph.D. Supervisor at the Department of Journalism and Mass Communication, University of Calcutta.

He is the Editor of Scopus-indexed journal Media Watch. He is a part of the Research team at the Global Risk Journalism Hub and The Worlds of Journalism projects.

He was awarded the Best Media Educator of India Award by the Business World in November 2018.

Research interests include Data Journalism, Social Network Analysis, Framing of election news, media credibility, journalistic role perceptions. He is also a visiting Faculty at a number of National and International universities and institutes. 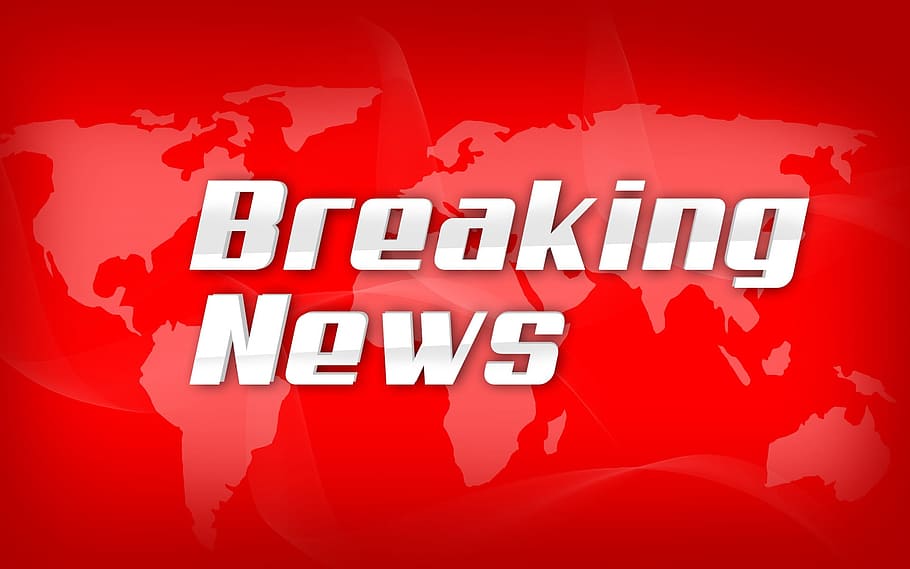